Poetry read 'a prima vista' by instruments, in collaboration with Gobjaw • 28/6/19

A trio of instruments - led by the voice-like cello and viola - improvise live in response to poems written on the night. The instruments “read” the poems instead of a human, with the audience not seeing the poems until after the show is over.

The musicians were asked to respond to the works in the exhibition 'Nocturne' for 15 minutes, whilst a group of poets (and an open call to the audience) wrote in response to the music. These poems were then placed in front of the musicians and read 'a prima vista' - or - 'at first sight' for 15 minutes. This process then repeated twice more for two more 15 minute pieces. 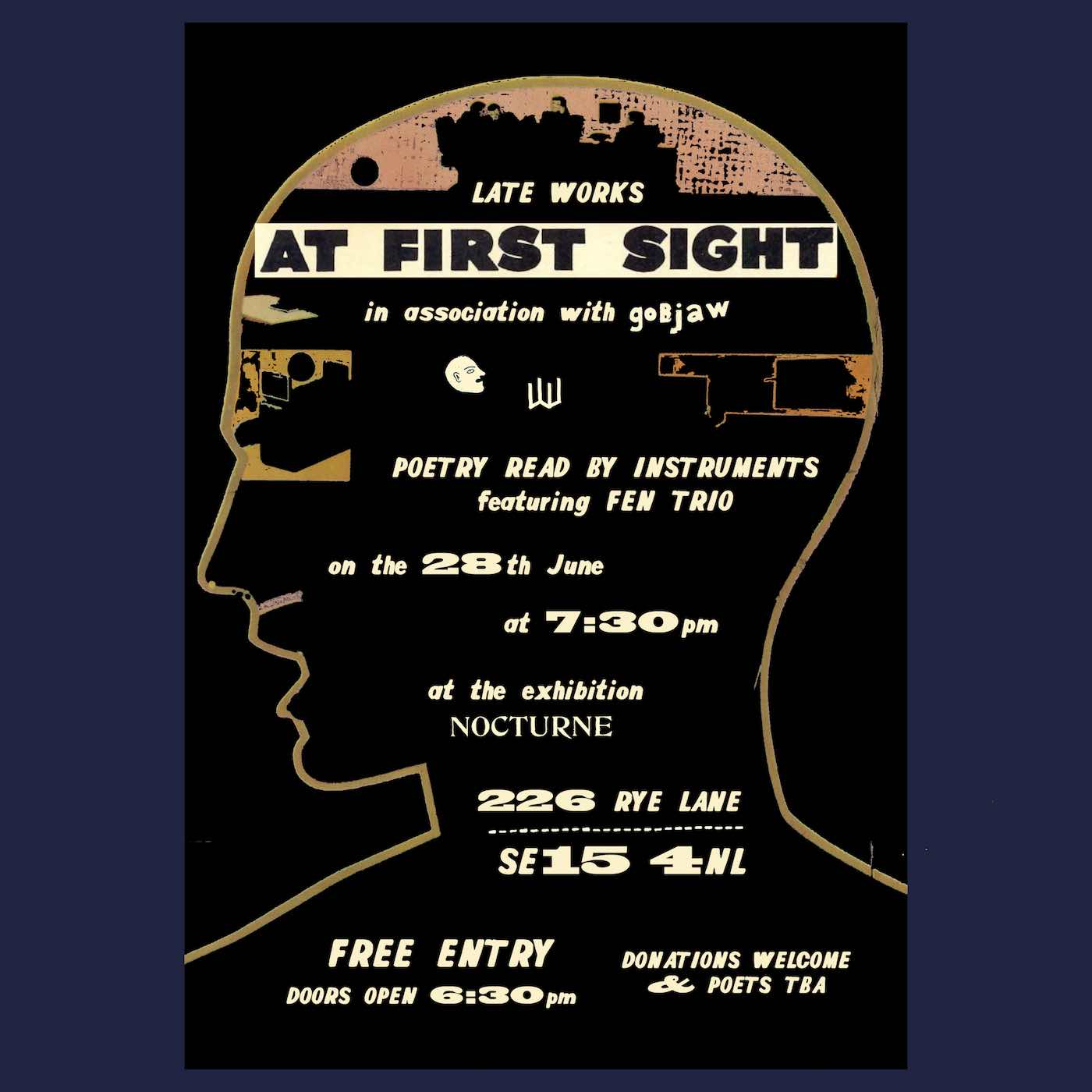 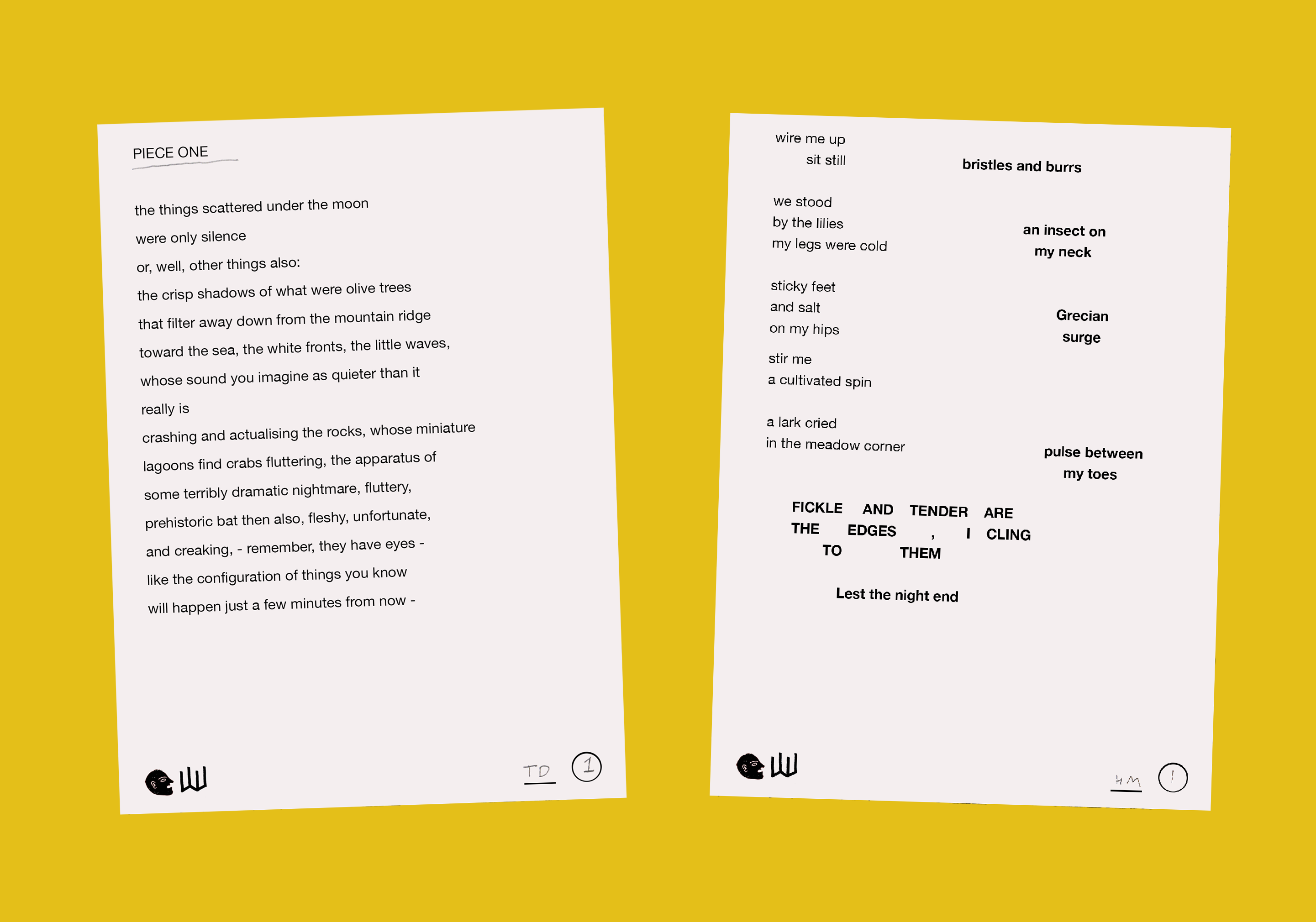 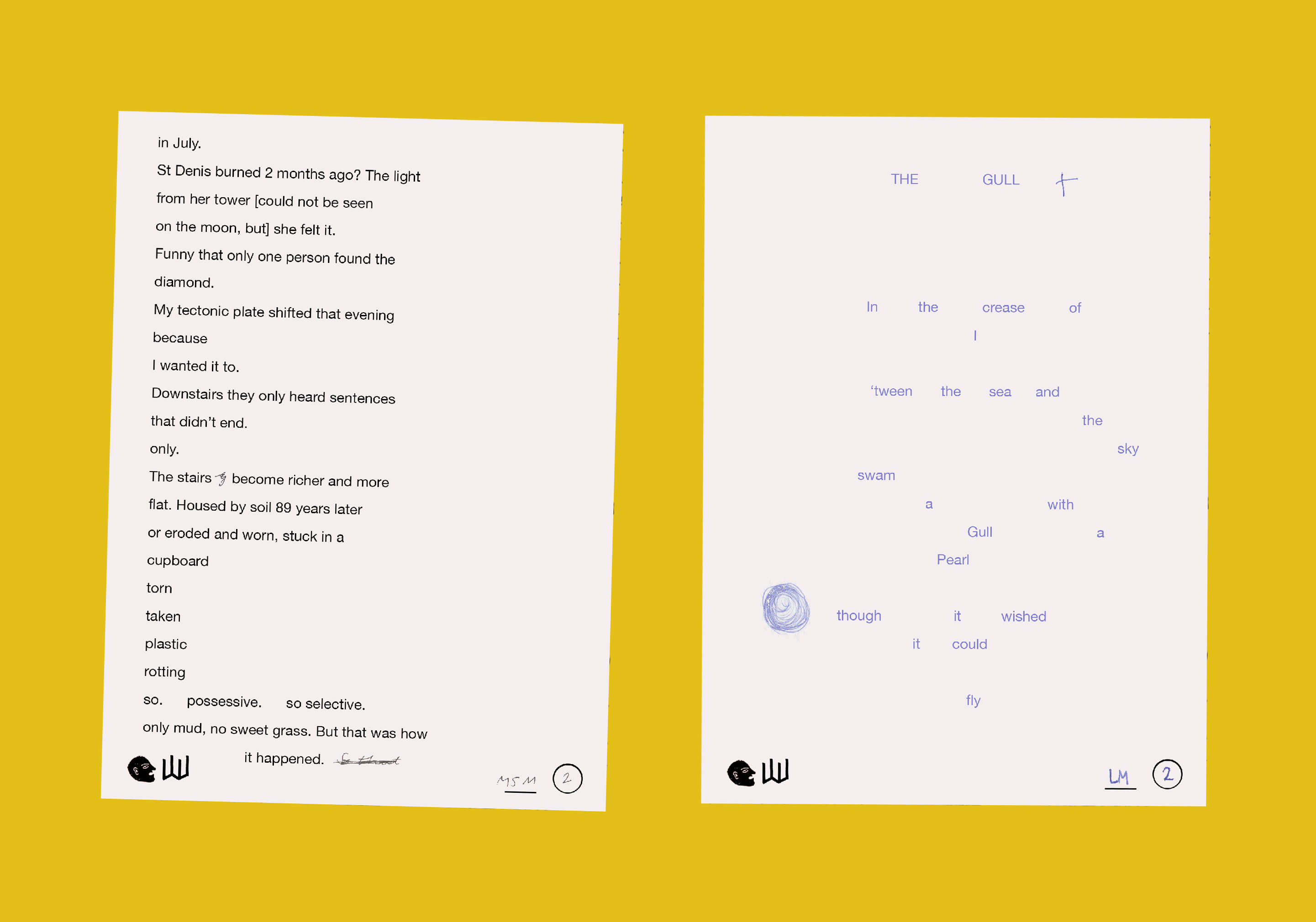 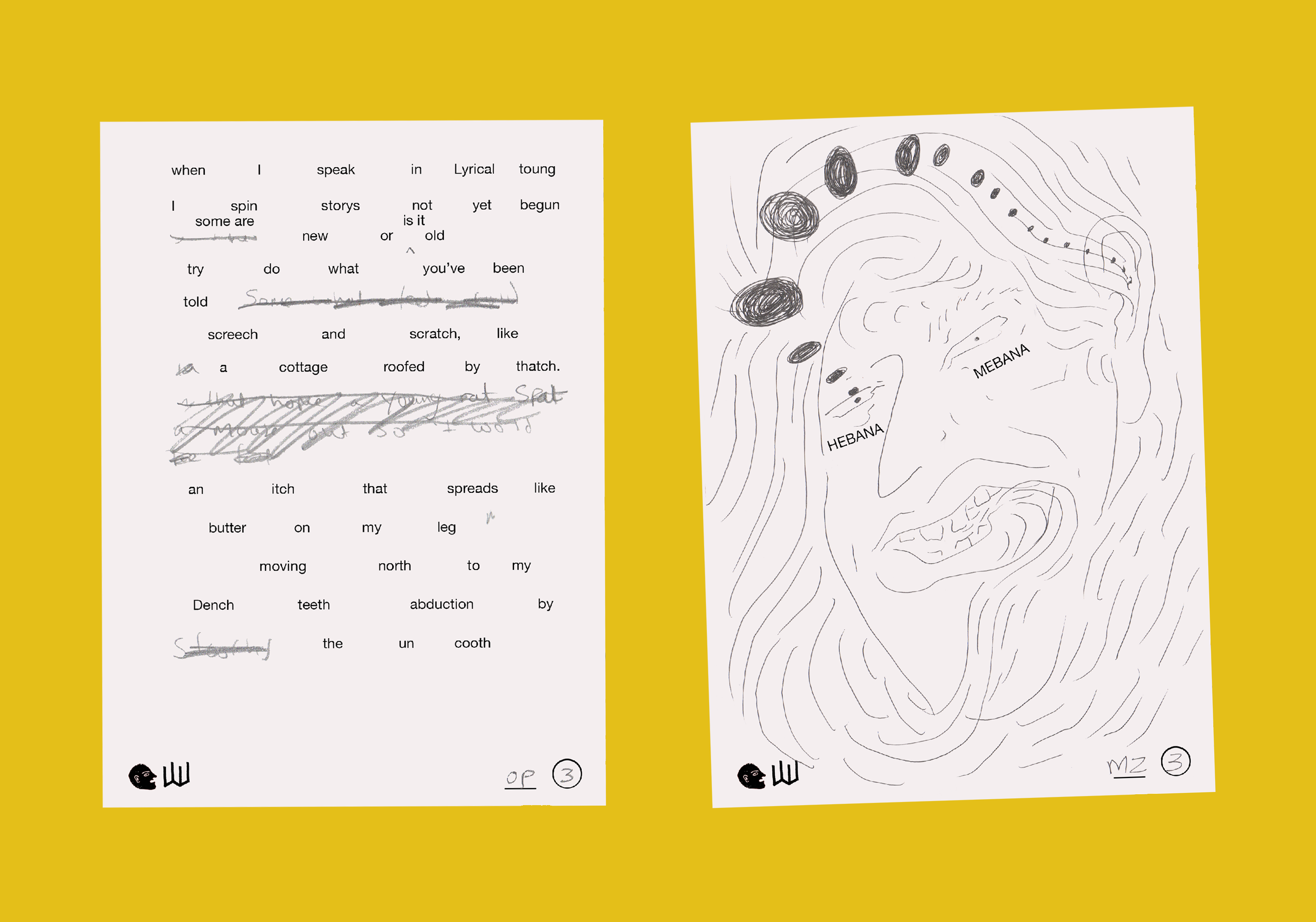 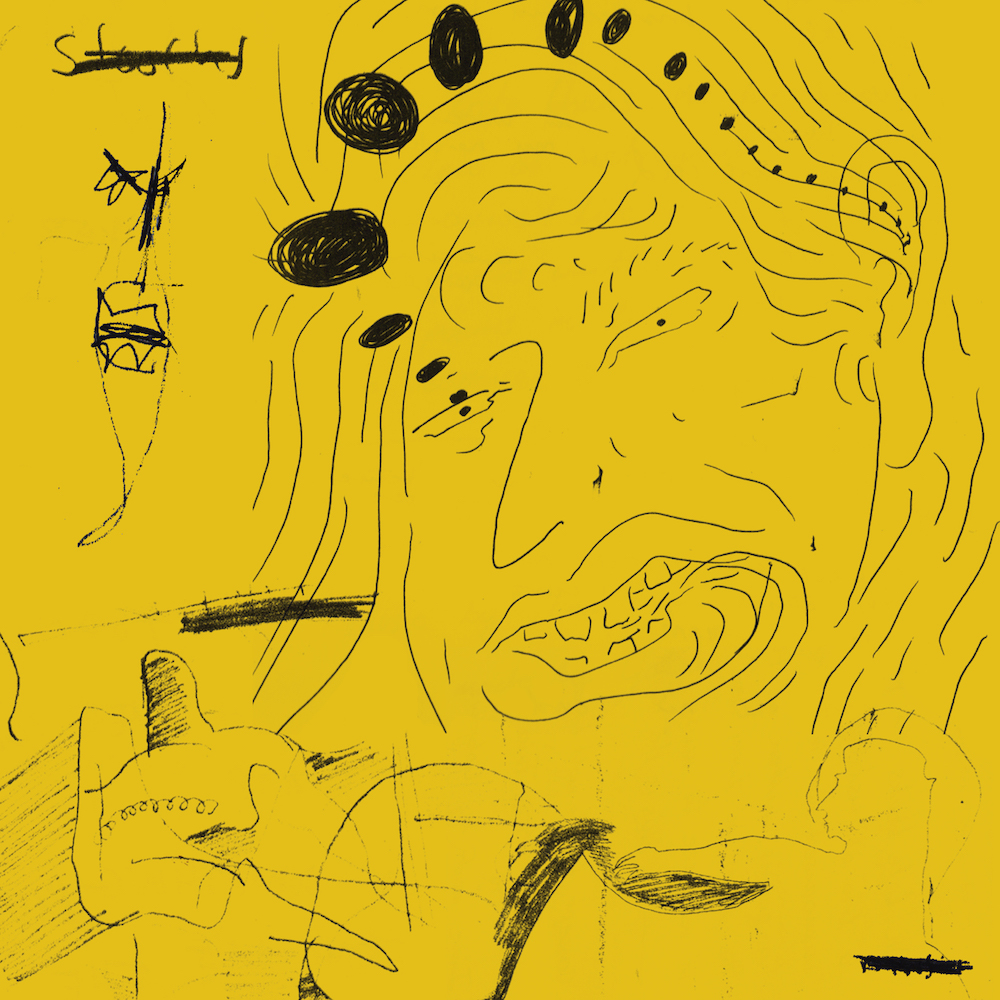